What is Flash Flooding?

Heavy rain causes floods that happen with lightning speed. This is because when water can’t drain adequately, it accumulates on land that is normally dry. Floods are the most common of all weather-related disasters and cause millions of pounds worth of damage, as well as endangering human and animal lives. Flash floods are also known as surface water flooding or pluvial flooding.

Flash flooding occurs when the underlying ground cannot cope with heavy rainfall. In urban areas, this is a particular problem due to the replacement of the natural ground with surfaces such as roads and concrete. Rather than draining into the open soil, precipitation has no other route but the drain and sewage system which only has a limited capacity.

Flash floods aren’t just restricted to urban areas. They can occur in rural areas too. When this happens it’s called ‘ponding’. Two of the main causes of this are poorly managed agricultural land and the removal of large trees which ‘suck up’ an enormous amount of water from the ground.

It’s easy to see that flash flooding may affect your land and property, whether your location is inner city or out in the sticks.

The Danger of Flash Flooding

Flash flooding is more dangerous than flooding that accumulates over time because of the sheer speed in which it happens. There is often very little time for warnings to be issued and limited time to get people, animals and belongings to safety. This also means there is no time to protect property and land.

What you can do about it…

Of course, another reason flash flooding is an increasing problem all over the world is the increasing amount of rainfall. This is thought to be due to changes to the global climate. But heavy rainfall doesn’t always need to be a problem…

After a storm, there often comes a rainbow and here’s ours… Atlantis Tanks’ PuraTank range provides underground water storage tanks suitable for use in both domestic and commercial settings. This reduce the danger of flash flooding by providing a place for excess water to accumulate when it falls on roofs and land.

Rainwater harvesting not only reduces the risks posed by heavy rainfall, it provides a cost-effective solution to reducing your water bills and re-cycling the water to be used within your home, business and garden.

Harvested rainwater can be stored and used for irrigation and outdoor activities such as car washing, window washing and power-washing deckings and patios. It also has indoor uses, such as flushing toilets and washing clothes.

If you want the maximum benefit from your harvested water, PuraTank even have a potable water system. This enables rainwater to be stored and treated for use as drinking water.

Take a look at our complete rainwater harvesting systems or talk to one of the Atlantis team today to find out why heavy rainfall shouldn’t always be a disaster! 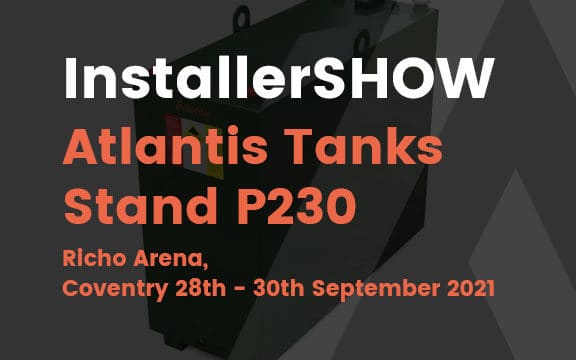 Don’t Miss the InstallerSHOW – The Vital Event for Our Industry... 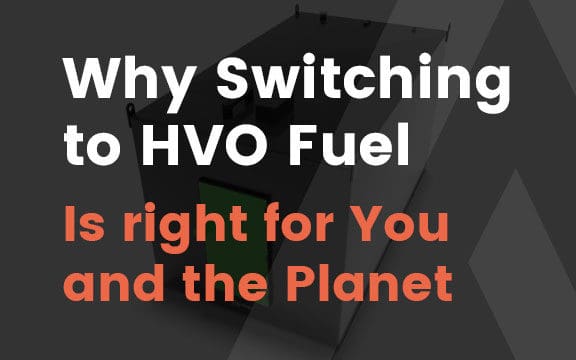 The earth is in trouble. We are overpopulated, and there isn’t... 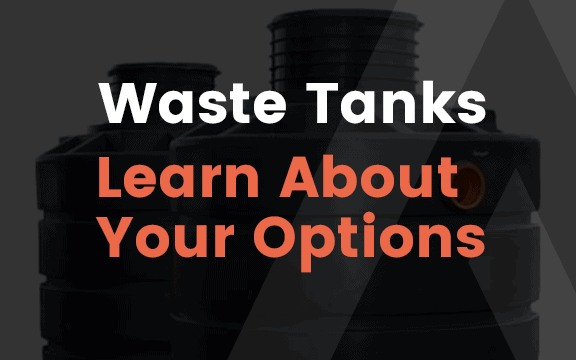 Waste Tanks – Learn About Your Options

For those building a home, or moving to somewhere more ‘off... 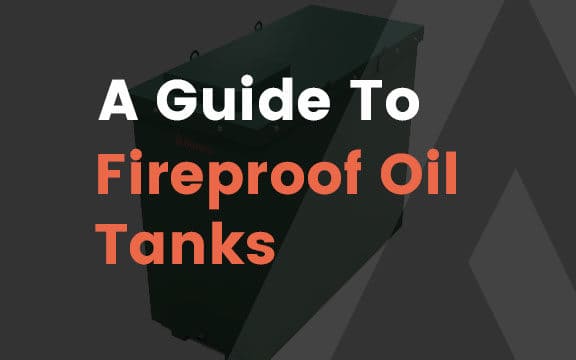 It makes sense that tanks with adequate fire protection are essential... 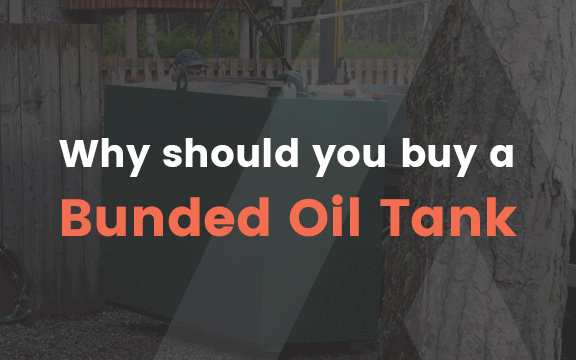 Why You Should Buy a Bunded Oil Tank

There are many different types of oil tanks on the market,... 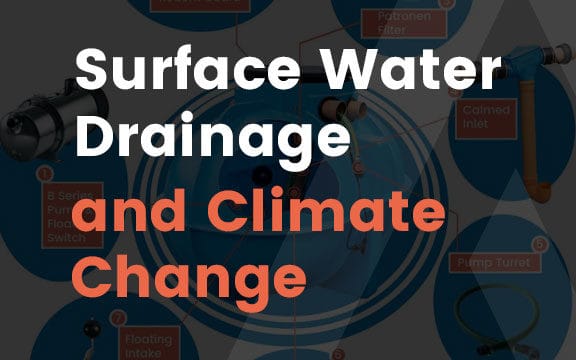 Surface Water Drainage and Climate Change – Facts & How you Can Help

Climate change: We’re so used to hearing this phrase that some...

Monitoring and controlling fuel usage often takes up a lot of a fleet manager’s time. As well as keeping track of fuel that’s taken by each driver, there’s visits to each site needed to compile reports – not to mention the problem of unauthorised use.

That’s where the Piusi Cube B.SMART comes in. B.SMART is a cloud-based fuel management system, designed to make the whole job easier and save you time. A robust, reliable unit, the B.SMART is unlike similar products as there are no ongoing subscription or hosting fees.

What does the B.SMART do?

B.SMART provides real-time refuelling transaction reports and details of the driver, vehicle, amount of fuel taken and the dispenser as well as lots more essential information. It covers as many sites and dispensers as you need. Only authorised drivers can take fuel and access can be instantly controlled. The system provides a simple way to pre-set dispensing volumes or set dispensers to fill.

So, how does it work?

Each of your drivers uses a licenced mobile phone app (either iOS or Android) that communicates using Bluetooth and the existing network to send data to the cloud. As fleet manager, you have an easy-to-use web portal to provide the information and control access to individual dispensers across multiple sites. Using the system means there’s no more need to create multiple reports or visit each site to check usage.

Check out this video clip to see the B.SMART in action:

The Piusi Cube B.SMART has innovative design features that make dispensing fuel safe as well as simple. For example, drivers can use the app on their mobile phone up to 15m away from the pump. This means they can set up their dispensing from the vehicle, leave the phone in the cab and refuel.

The Piusi Cube B.SMART is available in a variety of configurations to meet the needs of your fleet and the number of drivers you have. Additional driver licenses are easily added to your system and a full range of accessories are available to complement the unit.

The B.SMART can be paired with any of our steel StoraFUEL tanks, take a look at our range: https://atlantistanks.co.uk/products/portafuel-storafuel/diesel-tanks/steel-static-diesel-tanks/

The Piusi cube B.SMART features at a glance:

Want to find out more? Speak to the team at Atlantis Tanks today.

Don’t Miss the InstallerSHOW – The Vital Event for Our Industry...

The earth is in trouble. We are overpopulated, and there isn’t...

Waste Tanks – Learn About Your Options

For those building a home, or moving to somewhere more ‘off...

It makes sense that tanks with adequate fire protection are essential...

Why You Should Buy a Bunded Oil Tank

There are many different types of oil tanks on the market,...

Surface Water Drainage and Climate Change – Facts & How you Can Help

Climate change: We’re so used to hearing this phrase that some...