Rainfall – What’s the Problem? It’s now an accepted fact that climate change, alongside an increasing population, is causing a real problem for our existing water drainage systems, both in agricultural and urban areas.

During wet weather, and especially during periods of heavy rainfall, storm overflows bear a heavy load in diverting water away from sewers to prevent systems becoming overloaded. When storm overflows and drains become flooded, sewage can potentially enter our waterways causing pollution and damage to the environment. However, recent evidence proves this solution is barely coping at the present time. With climate changes set to intensify and the growing populations increasing usage of water, this is clearly a problem that is set to get much worse.

With a view to relieving some of the pressure on the systems that divert water run-off, new stringent laws announced by the Government on 29th March 2021 are set to come into force. The laws require water companies to divert water away from sewers.

But, everyone has a part to play in helping tackle this problem. Mark Lloyd, Chief Executive of The Rivers Trust, said:

“Delivering a plan will require contributions from the whole of society, in particular landowners, housing developers, highway constructors and homeowners, to divert clean water away from sewers. People also need to play their part by not flushing oil, sanitary products, nappies and other unflushables down drains and sewers where they cause blockages.”

With the Government’s growing commitment to ‘build back greener’ in the wake of the pandemic and renewed drive to tackle this problem, further laws, initiatives and incentives are likely to come into place in the near future.

How Everyone can Help by Rainwater Harvesting It’s an ideal time for homeowners and those with commercial land to consider how they can be part of the solution rather than part of the problem. Looking at ways to reduce mains water consumption is one way the public can help with this new directive. Using more water inevitably leads to wasting more water. More wasted water increases the sewage system’s workload. Of course, we all need a certain amount of water for drinking, washing, domestic cleaning and garden irrigation. But, that doesn’t have to come entirely from mains supplies. With rainfall increasing, using this rainwater seems a no-brainer. A rainwater harvesting system collects rainwater, stores it and ensures it’s safe for usage, either as potable (drinking) or non-potable water, which can be used for cleaning and irrigation. Rainwater harvesting systems can substantially reduce mains water usage. That’s good news for the environment as well as good news for making savings on water bills. Another big bonus of harvesting rainfall is that it reduces run-off onto the land, which ends up in the sewage system.

The Atlantis Tanks PuraTank Solution Atlantis Tanks PuraTank range includes complete cutting-edge rainwater harvesting systems. Easy to install, economical and long-lasting, systems consist of rainwater collection hardware, storage tanks, treatment technology and delivery solutions. If you’re not already installing rainwater harvesting systems, now couldn’t be a better time to start doing so! If the concept is new to you, our team are happy to advise on the solution best suited to your needs.

We’re passionate about this technology – talk to us to find out why! Take a look at our PuraTank rainwater harvesting range on the website today. 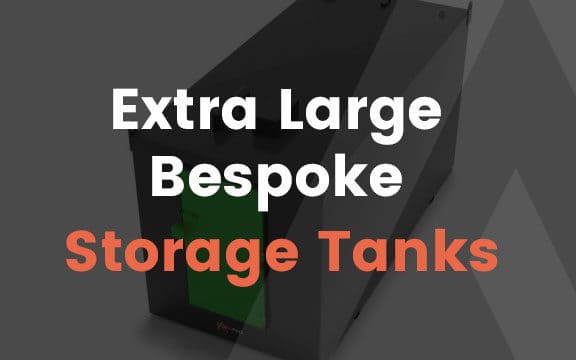 Atlantis Tanks have one of the biggest ranges of tanks in... 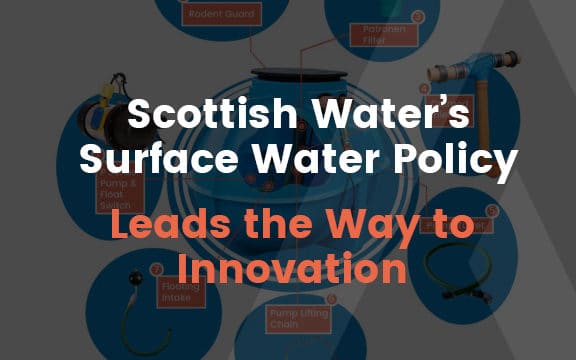 We all know that both rainfall and waste water volumes are... 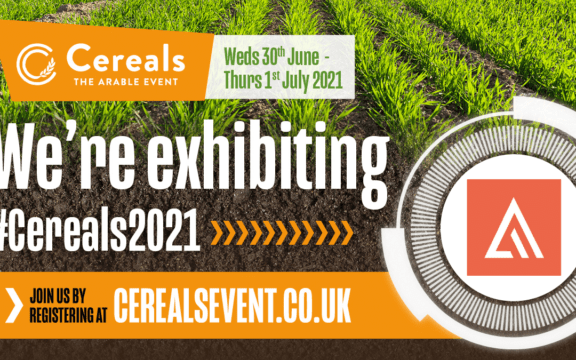 It’s that time of year again when we head down to... 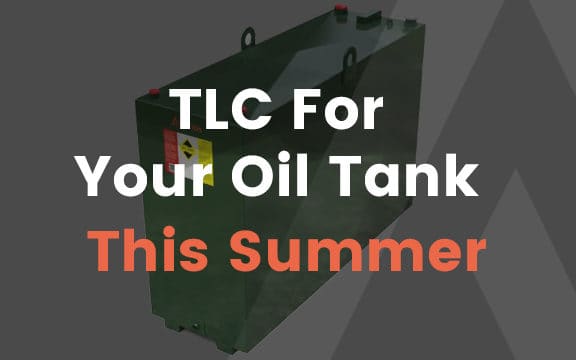 TLC for your Oil Tank this Summer

The year is marching on and, after a rocky start, temperatures... 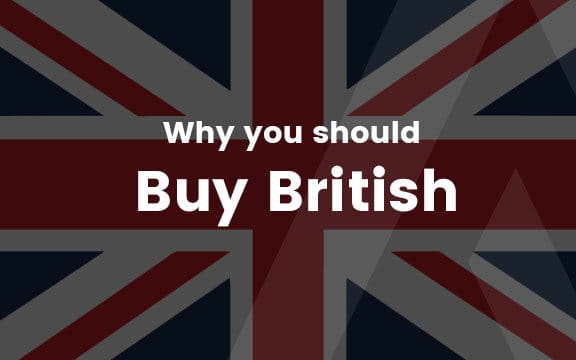 We love to buy British but why is it the right... 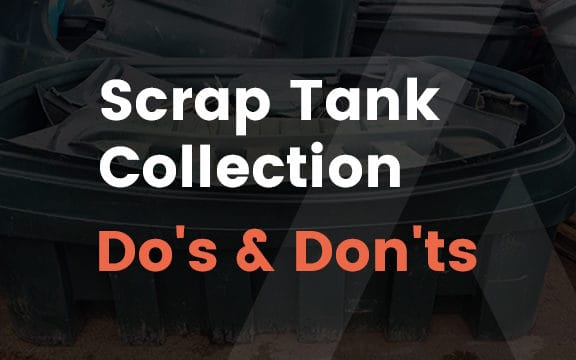